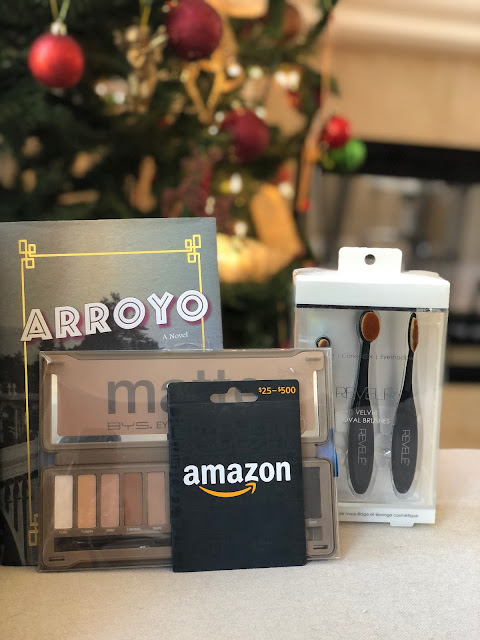 Hello crazy world! 🗺
'tis the season of giving and I have a beautiful Fashion Flash Giveaway for you! It contains a $50 Amazon gift card, a fantastic read, an eyeshadow palette & makeup brushes! Sounds good? I thought so! 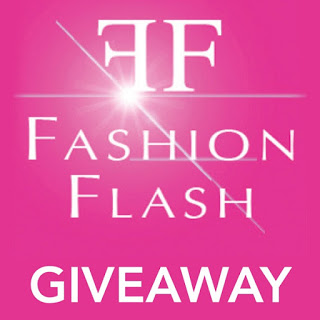 Here is what´s included in the Giveaway:
1. The novel "Arroyo" by Chip Jacobs $18.49 value 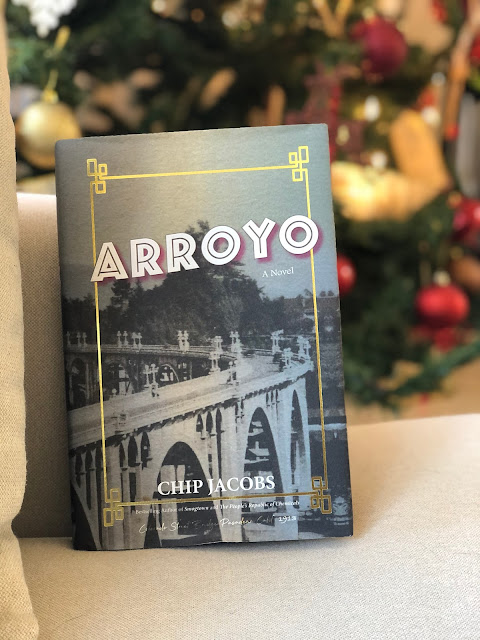 Set against two distinct epochs in the history of Pasadena, California, Arroyo tells the parallel stories of a young inventor and his clairvoyant dog in 1913 and 1993. In both lives, they are drawn to the landmark Colorado Street Bridge, or "Suicide Bridge," as the locals call it, which suffered a lethal collapse during construction but still opened to fanfare in the early twentieth century automobile age. When the refurbished structure commemorates its 80th birthday, one of the planet's best known small towns is virtually unrecognizable from its romanticized, and somewhat invented, past.
Wrought with warmth and wit, Jacobs' debut novel digs into Pasadena's most mysterious structure and the city itself. In their exploits around what was then America's highest, longest roadway, Nick Chance and his impish mutt interact with some of the big personalities from the Progressive Age, including Teddy Roosevelt, Upton Sinclair, Charles Fletcher Lummis, and Lilly and Adolphus Busch, whose gardens were once tabbed the "eighth wonder of the world." They cavort and often sow chaos at Cawston Ostrich Farm, the Mount Lowe Railway, the Hotel Green and even the Doo Dah Parade. But it's the secrets and turmoil around the concrete arches over the Arroyo Seco, and what it means for Nick's destiny, that propels this story of fable versus fact.
While unearthing the truth about the Colorado Street Bridge, in all its eye-catching grandeur and unavoidable darkness, the characters of Arroyo paint a vivid picture of how the home of the Rose Bowl got its dramatic start.
2. $50 Amazon gift card to pick your own Christmas gift! 🎄 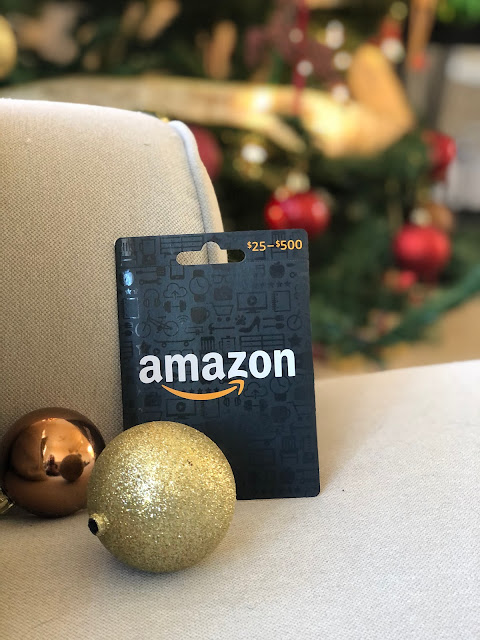 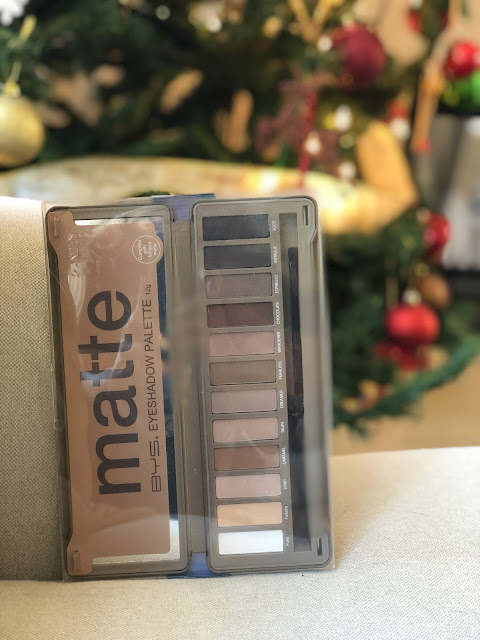 This palette of curated tones features 12 shades ranging from barely there glints to deep smoky charcoal, for creating a multitude of looks, from demure to dramatic and in between. For those on-the-go times or quick last-minute touch-ups, you're also given two double-tipped applicator/blenders.
4. Revele Velvet Oval brushes $14.99 value 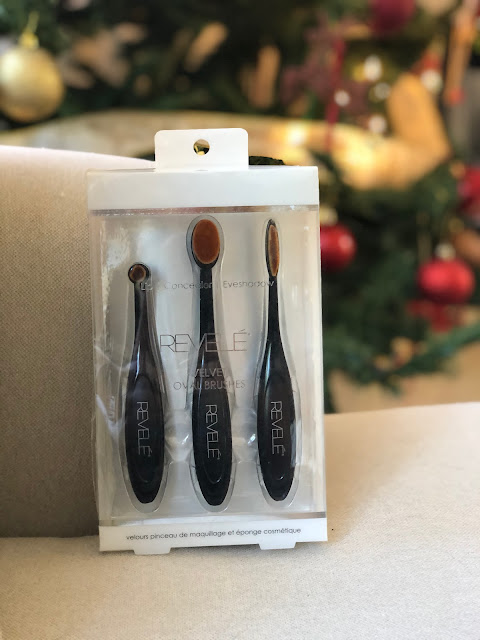 What a sweet Giveaway! The total value of the Giveaway is over $100!
Question: What would you buy with the $50 Amazon gift card?
Open to U.S. residents only! Good luck!
By entering in this contest giveaway, entrant acknowledges that entrant’s email address might be shared with at least one third party. We are not responsible for prizes lost in the mail.