I have another Fashion Flash Giveaway that will surely bring you into the right Halloween spirit: win the MAKEUP REVOLUTION Elixir Chocolate Eyeshadow Palette & the mystery "A CATERED COSTUME PARTY" by Isis Crawford. Exited to win this? Good!

The Makeup Revolution Elixir Chocolate Palette is your daily dose of chocolate! 16 gorgeous shades from light and creamy to dark and decadent - some matte and some with shimmer. All eyeshadows are longwearing, highly pigmented and easy to blend. 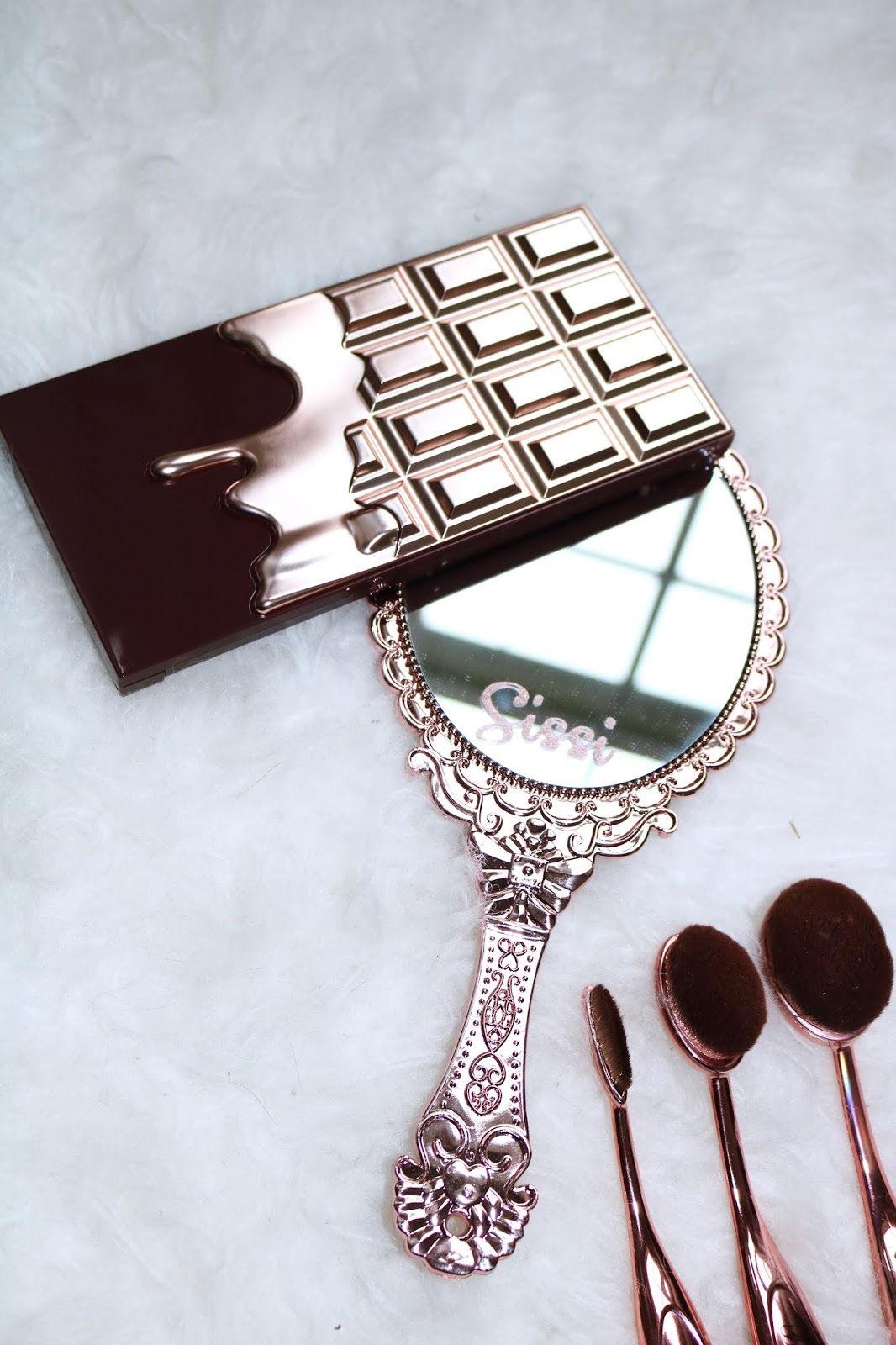 Let´s open this gorgeous palette up, shall we? 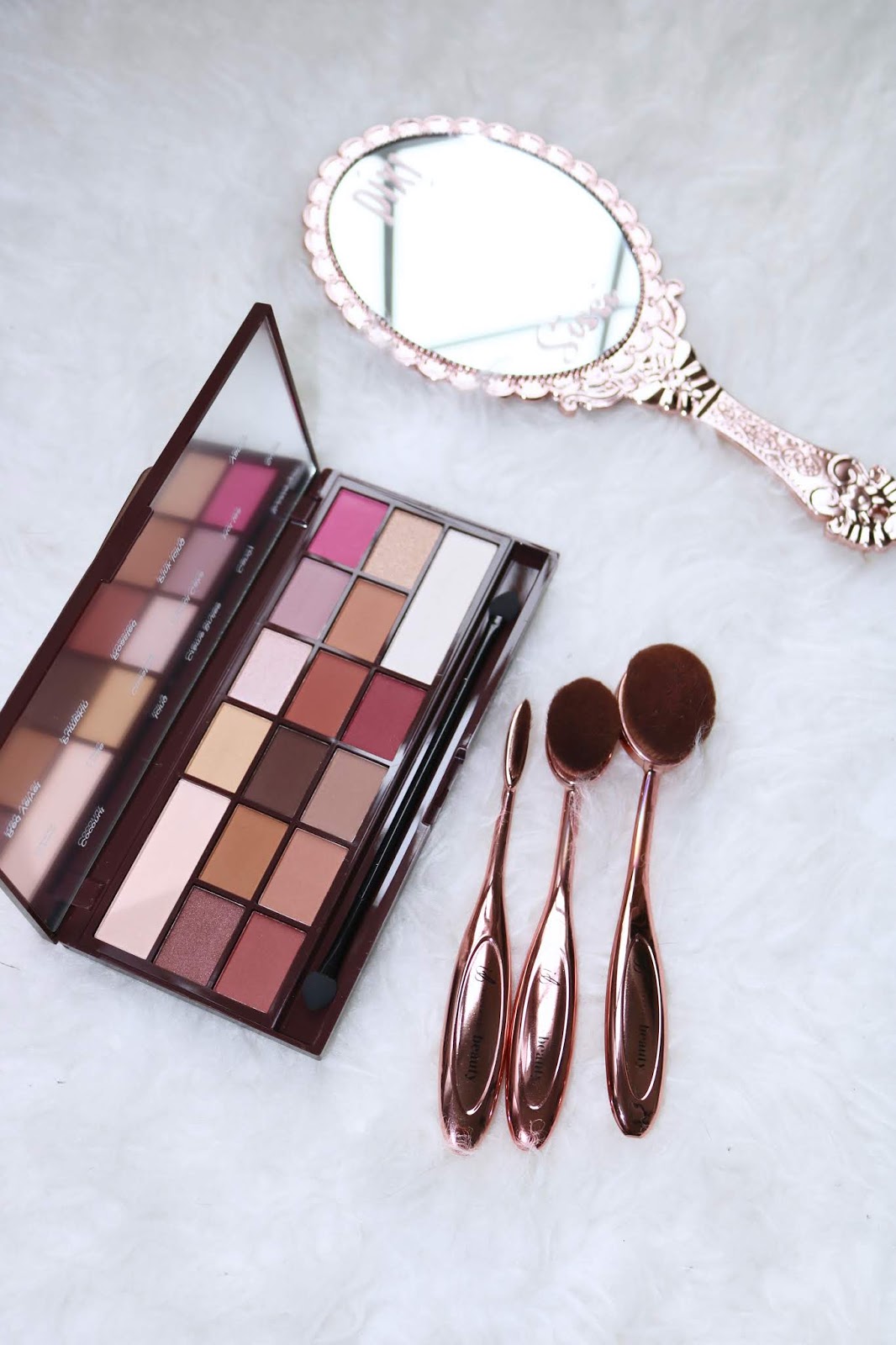 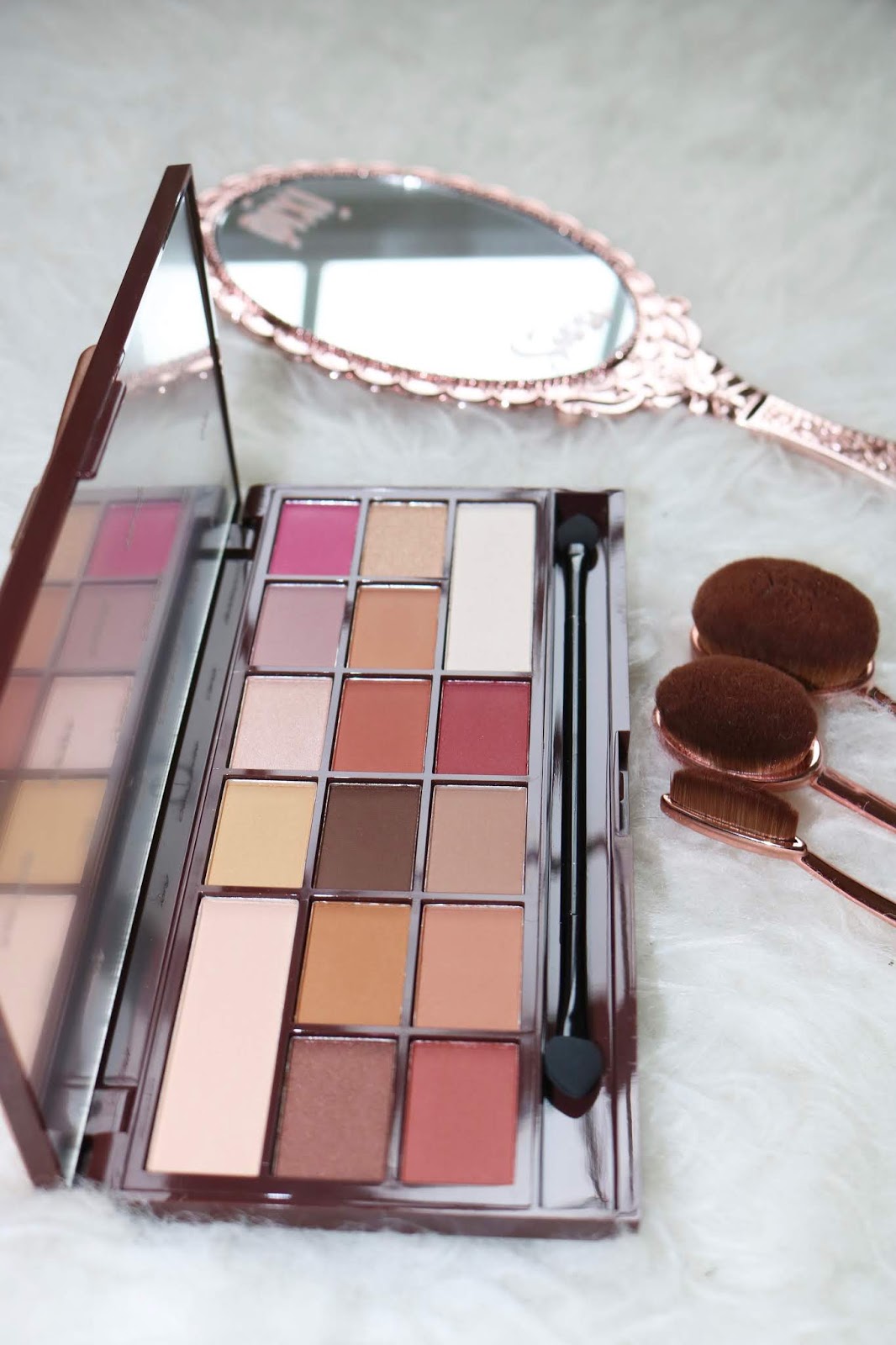 How gorgeous are these colors? 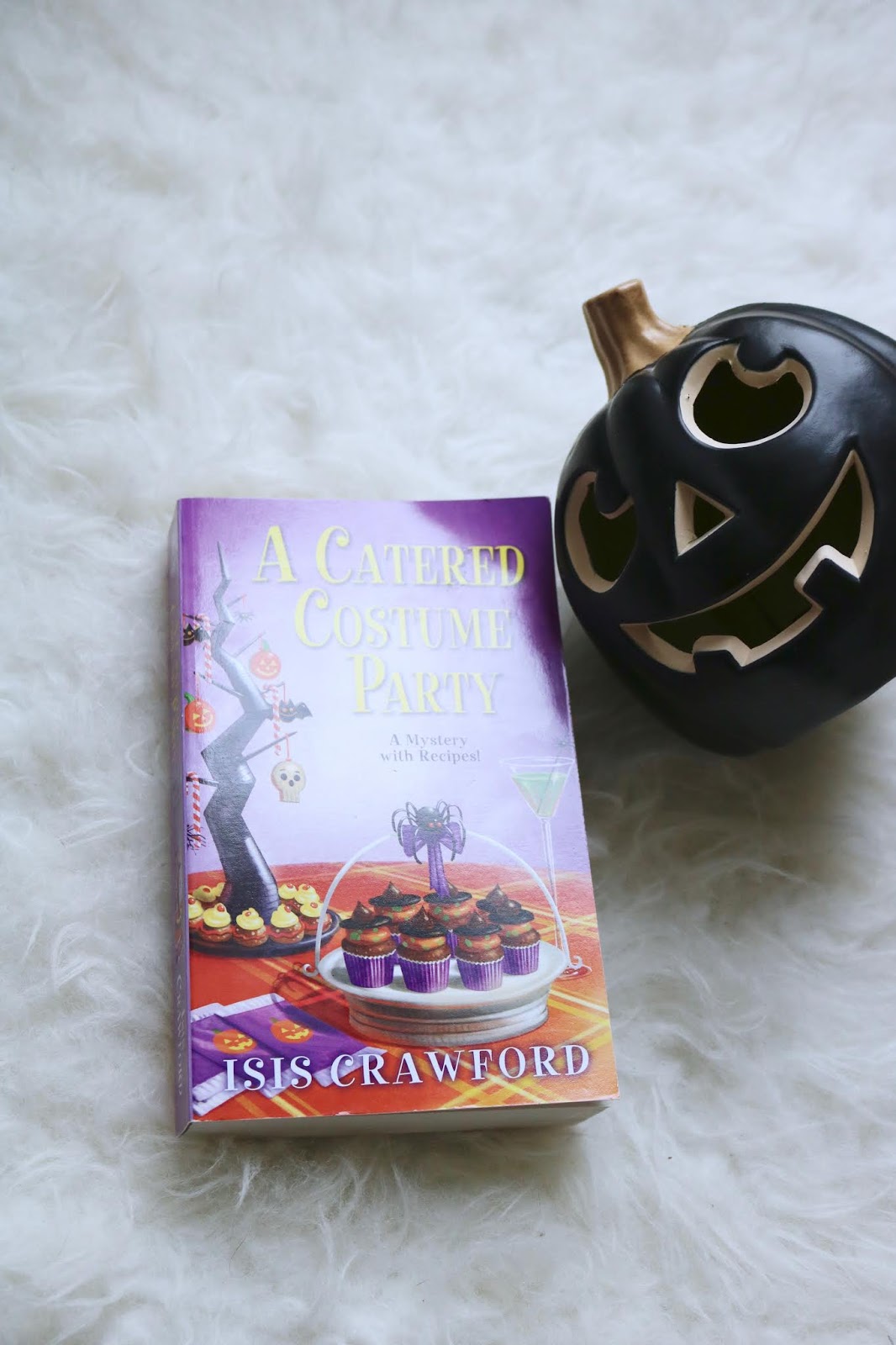 Also included in the Giveaway: the mystery "A Catered Costume Party" by Isis Crawford!

Here is a little excerpt out of it:

"Halloween is coming, and Darius Witherspoon isn’t giving up on his plan for a catered costume party—despite the recent disappearance of his wife, Penelope. He may be heartbroken, but perhaps throwing a big shindig in her honor will boost his spirits. He’s going to hold it at his stylish new co-op apartment at the Berkshire Arms, where the couple had dreamed of moving in.

Darius hires Bernie and Libby to provide the treats. They’d prefer to avoid the festivities altogether. As far as they’re concerned, the Berkshire Arms is a haunted house—or at least haunted by the memory of the murder that happened on the site, when it used to be The Peabody School. But as always, there are bills to be paid, so they accept the job. And in the midst of the celebration, Darius is discovered hanging from a noose outside one of the ballroom’s French doors . . .

Was it suicide, induced by despair over his missing spouse? Bernie and Libby think not, once they read the note he left—which includes a sum of money and a request for them to “do something” if anything should happen to him. Now, once the serving trays have been cleared and the decorations taken down, it’s time for the sisters to unmask a killer . . ." 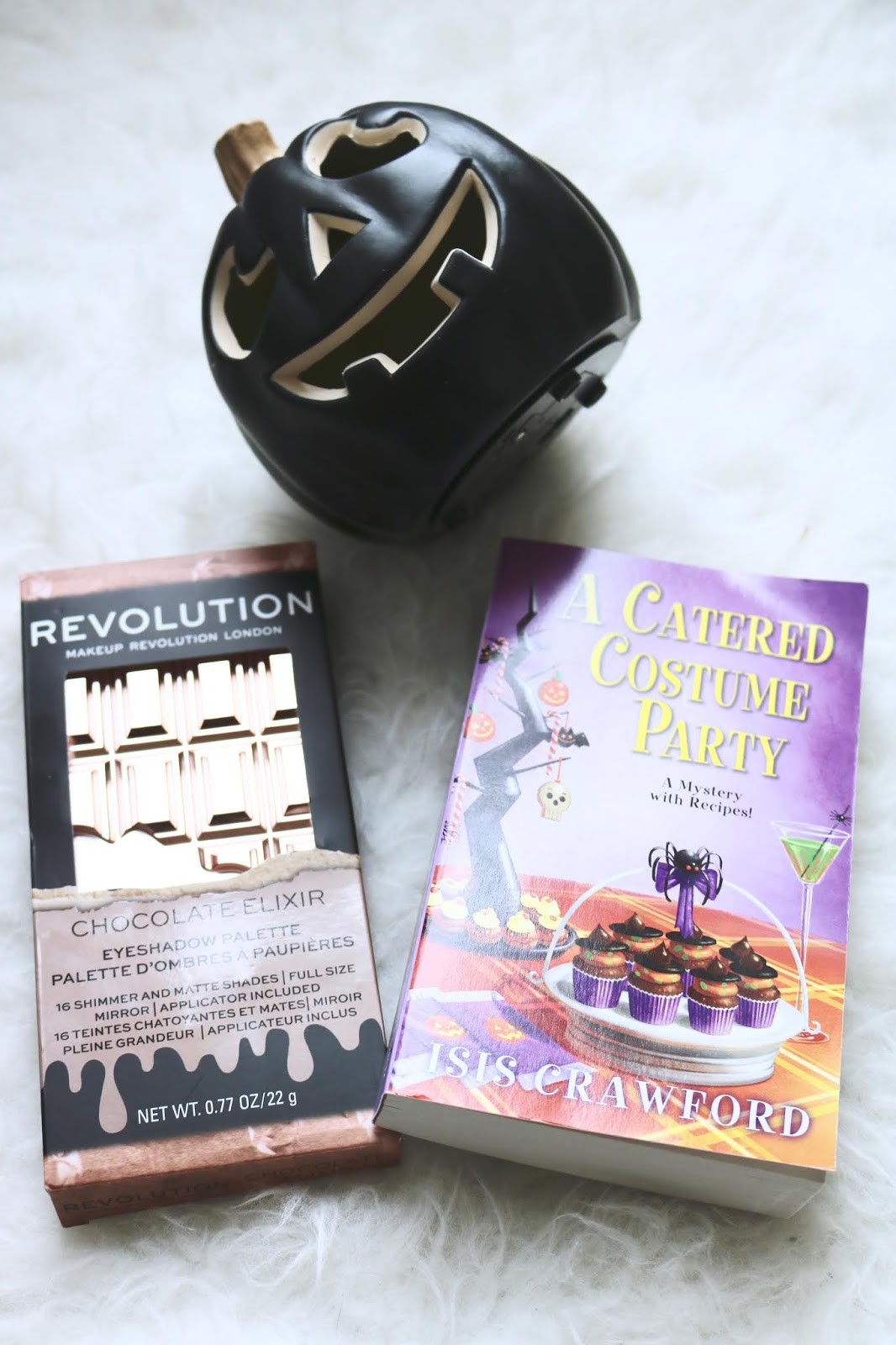 By entering in this contest giveaway, entrant acknowledges that entrant’s email address might be shared with at  least one third party.

Are you dressing up for Halloween this year? What are you going to wear?