Why are people so rude on the Internet? 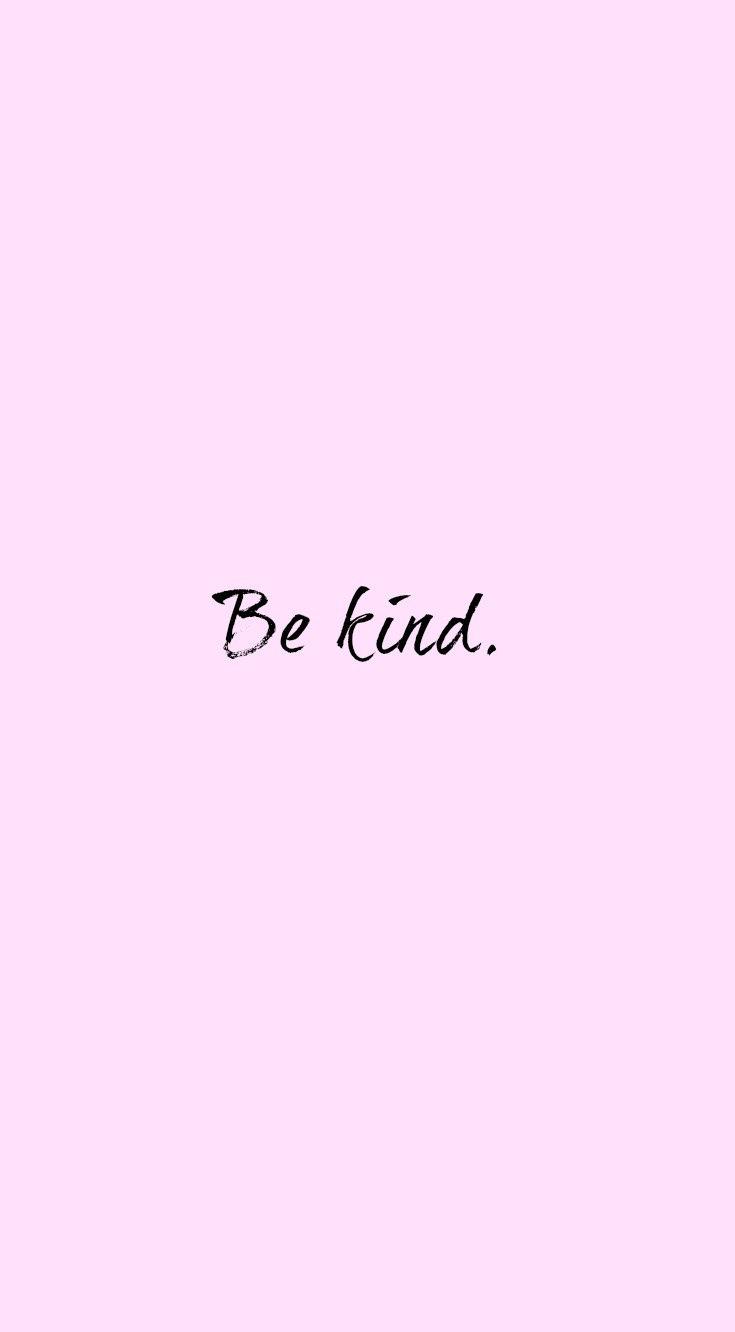 I have witnessed many times, how rude people on the Internet can be and I have been the victim of very rude comments myself lots of times (interestingly more often on YouTube than on any other social media site). But why are people so rude on the Internet? Do they behave like that in their "real" life as well? Are they just brave enough, because they can hide behind a fake name or even fake picture? Or is this even a way to let their aggressions out?


One rude or unthoughtful comment can hurt a person so much, but what's even worse is, that many times it is not just one comment. Often times a whole group chimes in and makes the situation even worse.

Often times the people that make the rude comments think, that they are the ones that say the truth and have the "right opinion" and therefor it's their right to make just that comment. But is it OK to say something rude or mean- even if they think it is correct what they are saying?

Absolutely not. It is quite ironic that people that do that think of themselves of "speaking out about what's not right". They actually think they are helping the world, because they see something that wasn't right in their opinion and they speak out.

OK- if you haven't witnessed anything like that, you might be wondering: what am I actually talking about? So, I want to give you some examples.

Just this morning I stumbled on FAKEbook (that's how I call Facebook- I don't think I need to explain that?) on a video (an Advertisement for the FabFitFun box) by Kim Zolciak Biermann (you know from the Real Housewives of Atlanta). So far, so good. But now to the juicy part: I couldn't believe my eyes, when I read the horrifying rude comments, that were below the little video.

Here a a couple of examples of rude comments made under the little video. 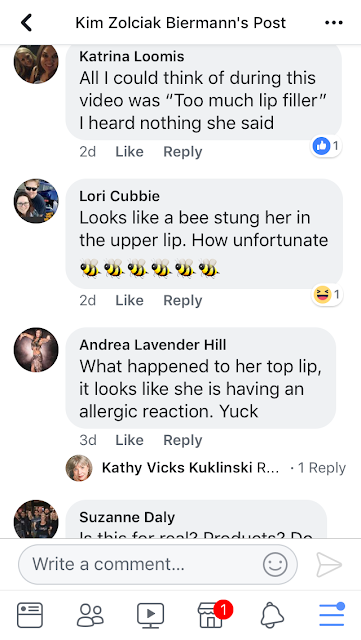 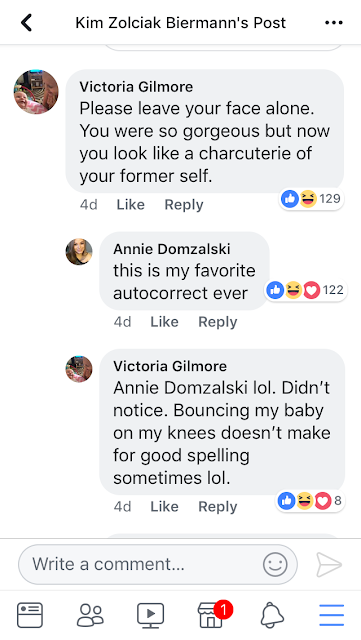 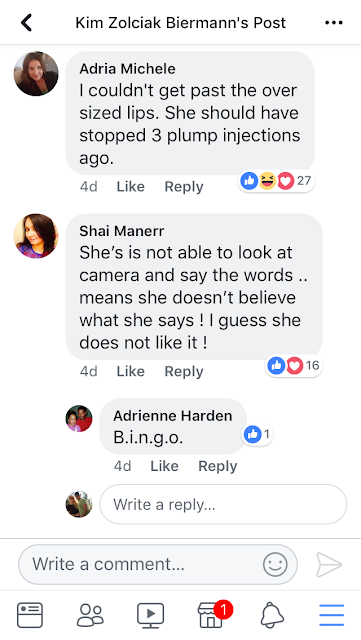 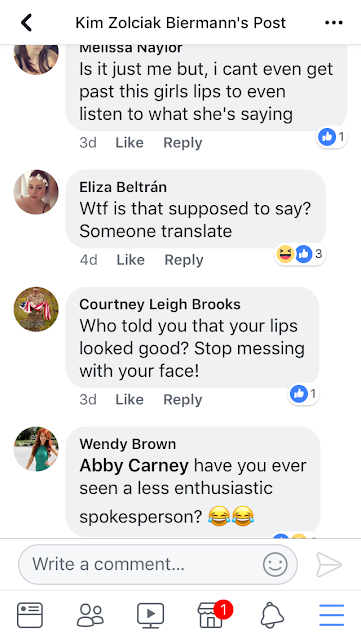 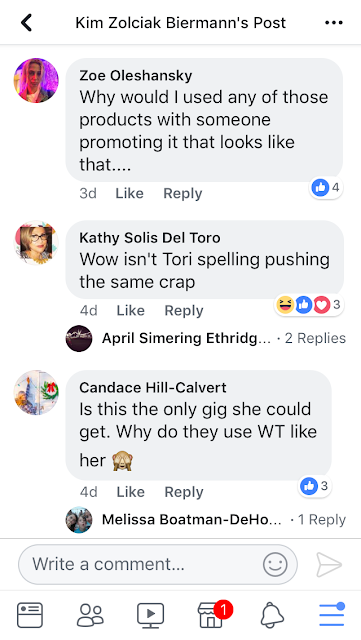 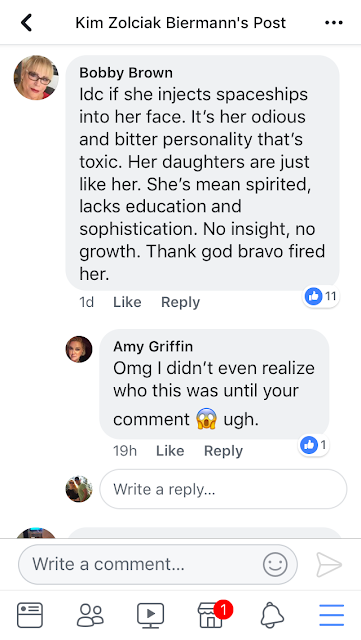 The comments go on an on, but they all have in common that they are very rude. In fact: I have only seen 1 comment, where a lady is actually speaking out that people are rude in the comments. And you know, when you comment on Facebook, your friends see that comment and they might join you and also leave another rude comment.

I mean, there is a big difference of saying your opinion in your own home- to let's say your husband or mom- but behind closed doors! Sure, you can have your opinion and that is good! I personally don't use Botox (read here why) and I also many times find people overdo it and it can make their faces look weird. But it is not up to me to judge anyone else for using it!

Everybody can do with their lives (or face lol) whatever they please- the same is true for Kim. If a truck-load of Botox makes her happy- so let her! Tell your husband, how ridiculous you find that, or even make a funny joke about her....but: do it behind closed doors! Don't scream it out loud in public. And let's not forget: these people are actually writing their rude comments directly on Kim's Facebook page!  She can read all those comments and will get a notification for each one! So this is literally targeted at her! She is a human being and I can assure you: this is painful for her! Nobody likes to read comments like that about themselves!

Of course I make myself statements here and there about someone's looks to my husband or a girlfriend. But to write a rude comment like that in public on the Internet, where not only other people can read it - but also Kim herself can see it, is just plain rude behavior. Like it or not how Kim looks- it really doesn't matter! But do you have the right to talk like that about her in public?

Do you have the right to talk in public about someones looks, just because the person is a celebrity? I don't think so. And as I explained above: rude people attract more rude people like a magnet and the comments get more and more, because every rude person thinks: "that is exactly what I thought too and so many think that too, so I want to join in as well. It seems right, cause everybody is doing it." And still...it is NOT!

And let's be very clear here: this is bullying. These people are bullies and the worst part is: they don't even realize that.

But I say: they are wrong. Don't be rude on the Internet. The Internet is public. Don't embarrass yourself by being rude. Everybody can read your comment! Be kind. 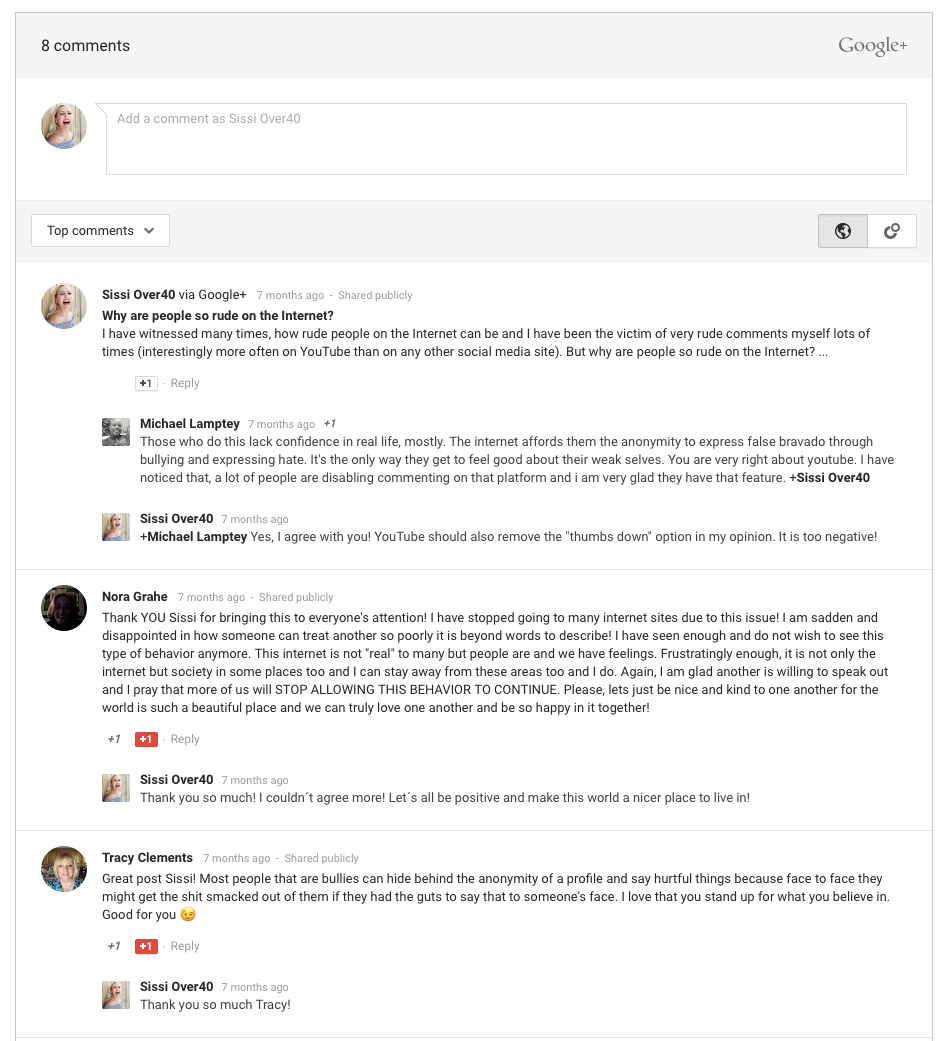