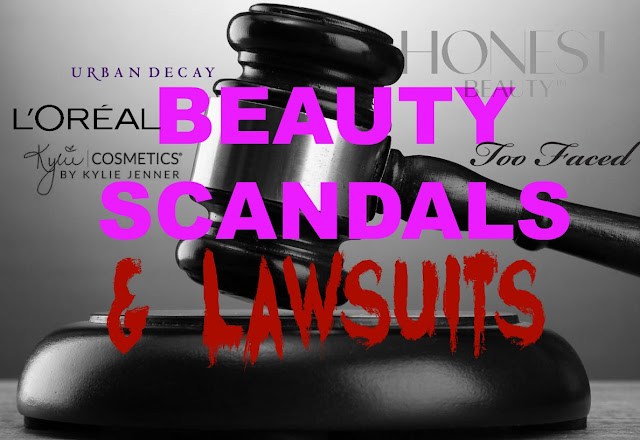 Today I have a little gossip for you! A lot has happened this year in the beauty community and I share some of the biggest beauty scandals and beauty related lawsuits with you. Kinda a little beauty throwback of the year 2016.

THE TOO FACED SWEET PEACH PALETTE WAS NEVER REALLY AVAILABLE FOR SALE! 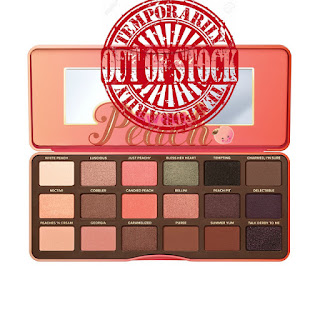 You might have seen my rant in the beginning of the year. This whole situation was just awkward. I know a couple of you could get their hands on this palette- but only if you stayed up in the middle of the night... but most of us were never able to buy this palette. The Too Faced Sweet Peach palette was supposed to be released 03-15. The release got later postponed by Jerrod Blandino to October (watch his announcement here) and then to December! Sephora  and Ulta state now that it will be available on 12-15 online and 12-26 in store. Why after Christmas?!? What did you think of this mess? 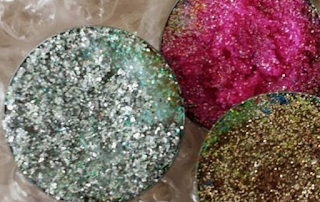 A small indie brand from the U.K. named Glitter injections got mentioned in the beginning of the year by the YouTube-famous Jaclyn Hill on SnapChat and people went then nuts to buy the pressed glitter eyeshadows. A couple weeks later customers were posting ugly pictures of moldy pigments. People started looking up the ingredients and apparently Glitter injections did not use preservatives. It was a big scandal in the beauty community. Today everything seems forgotten, as I just looked up the Instagram account of Glitter injections that has more than 392k followers (if I remember right, it was only a couple thousand in the beginning of the year!) Was this whole scandal only a smart marketing plot?

COLOURPOP LIQUID LIPSTICK ARE THE SAME AS KYLE JENNER´S! 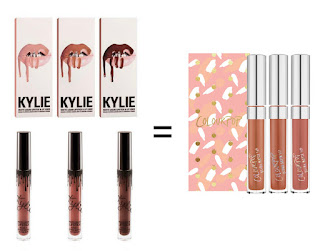 The YouTuber Stephanie Nicole was the one that pointed in the beginning of the year out that the Colourpop liquid lipsticks not only apply very similar to the Kylie Jenner lip kits, but that the ingredients are also so super similar (watch it here). She also noticed that both of her orders from Colourpop and Kylie Jenner came from the same address and that both shipping times were loooong. After the video Colourpop and Kylie denied first that they belong together, but a little later they revealed in an interview that in fact they are sister companies and owned by the same people. There you have it. Might want to snag a $6 liquid lipstick from Colourpop instead of a $17 Kylie Jenner lippie. ;-)

It was not the first time for Colourpop and I don´t understand why this is still a problem. Customers that ordered from Colourpop were mentioning that they had strange credit card charges after shopping with them. It seems that your data is not safe in the  Colourpops system. Hopefully they fix that for good now! 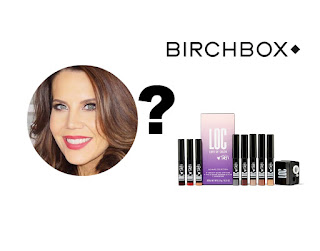 It was really strange, how suddenly Tatis collab with birchbox ended. In 2015 she mentioned Birchbox countless times in her videos and she even released her own makeup line LOC with them (lip crayons and eyeshadow sticks with mixed reviews)- and BAM! Something must have happened between Tati and Birchbox! It was so serious that she never mentioned them again and also kinda "forgot" about a Giveaway that she wanted to do together with Birchbox. She wanted to collab with a smaller YouTuber to "give back". But after she split with Birchbox: no word about the Giveaway. Many month later- and I think only because of the pressure of her subscribers who demanded a winner- she announced a winner. But the whole situation was just very awkward and people did not think it was played fair. Personally I thought that a YouTuber with 50.000 subscribers is not exactly a small YouTuber but everything is of course relative. I am just so curious: what really happened here with Birchbox?!? 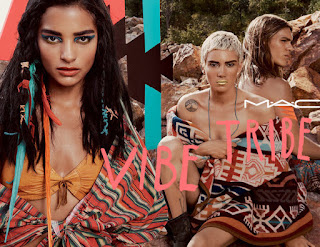 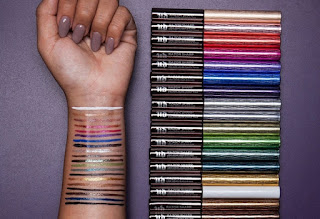 I admit: when I saw the ads for the new Urban Decay razor sharp eyeliners I did not think anything of it, but apparently girls that "cut themselves" thought that the combination of the words "razor sharp" and then swatching right there on the inside of the arms, would be in-appropriate. Hm, Urban Decay is notorious for choosing attention drawing names (F-bomb, Orgasm and such), so I would not be surprised if they really tried to get attention like that. 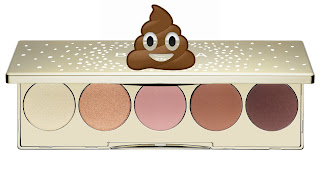 Remember the scandal of the release of the Becca x Jaclyn hill eyepalette? It was so bad that people would complain and then they found out it was made in China... a couple days later the eyepalette was removed from Sephoras stores! Read more here about this scandal. Now, somebody explain to me, why Becca produced this palette in China? 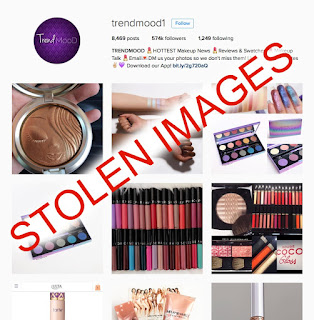 You might follow the Instagram Account Trendmood1 to hear about new makeup releases. But do you know that trendmood1 is actually stealing photos and releasing info that she isn´t supposed to release early? Many bloggers, brands and even Kylie Jenner are mad with trendmood1, aka Sophie Shab. It was not the first time that her Instagram account was taken down (this year it seems it was actually taken down by information from Kylie Jenner)- that is the reason why her account has the little "1" at the end as her IG account "trendmood" was taken down a while back. But: a couple days later everything was back to normal. Seems like that girl can do whatever she wants... 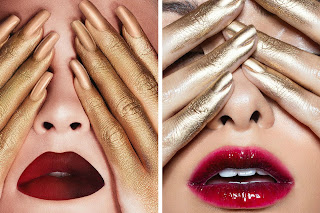 Well, Kylie Jenner is actually stealing herself! Not the actual pictures, but ideas for her pictures. Apparently she got many of her ideas from the MUA Vladda Haggerty! 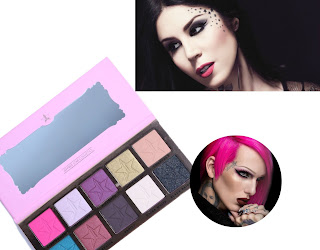 Jeffrey Star apparently stole artwork to use for his makeup line from a friend from Kat von D but "forgot" to ever pay for it. There was some dirty videos on YouTube, back and forth between Jeffrey and Kat von D, who used to be friends years ago. Seems like he finally paid for the work after this whole annoying incidence. 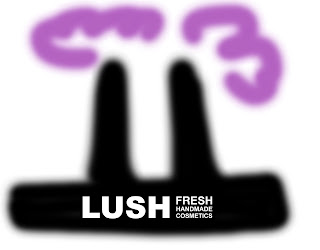 Neighbors that live around the Lush factory in Toronto are not amused! They are thinking of creating a lawsuit against Lush, because the smell of the factory gives them a headache and their barbecue smells like soap. 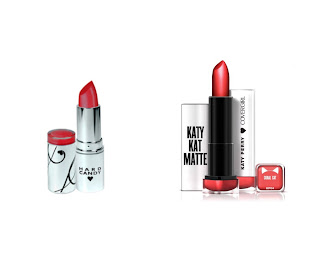 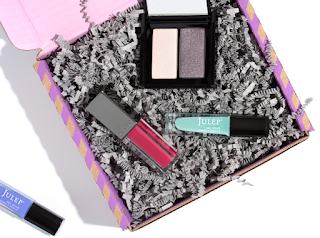 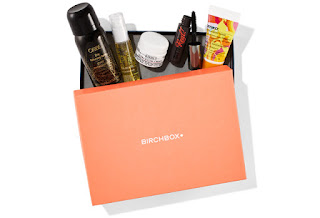 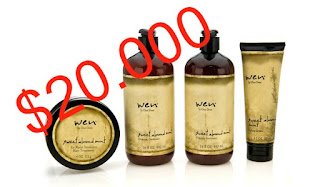 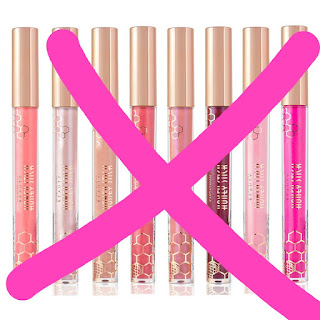 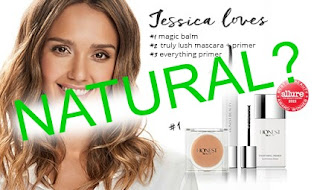 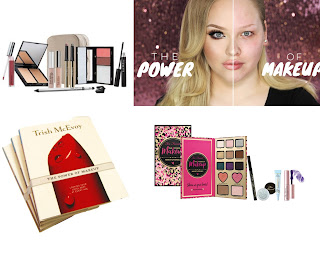 
You know that I hate these acquisitions as Loreal and Estee Lauder are both not cruelty free.

BTW did you know that Paulas choice sold in 2012 for $70 Mio? Read more about this deal here!

Contains Affiliate links. Some photos in this article are used under "fair use" as this is a editorial news comment where I critique many brands as mentioned in the Copyright Disclaimer under section 107 of the Copyright Act 1976, allowance is made for “fair use” for purposes such as criticism, comment, news reporting, teaching, scholarship, education and research. Read my full disclosure.
SaveSave
SaveSave
Labels: Beauty News Beauty Scams BECCA Colourpop Hard Candy Home Honest Beauty Julep Scam Too Faced Urban Decay