Why you should not become an Elf Affiliate! 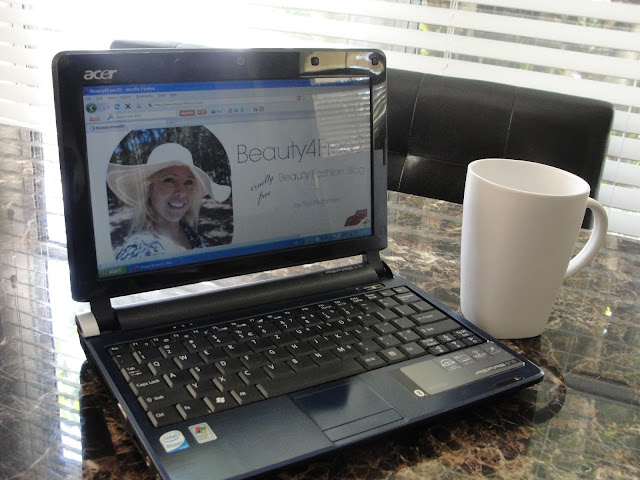 I made a strange experience with the Elf Cosmetics Affiliate program and wanted to share this with you- to either warn you, or hear, if something similar happened to you too.

So last year I signed up with CJ Commission Junction for the sole reason to become an Elf Affiliate. CJ manages other Affiliate brands but none of them were of interest for me and back then Elf was only working with CJ.

It did not took too long until I received my first commissions on CJ. Well, "received" is the wrong word because you have to make a minimum of $100 to get paid out. Well, I figured I just stick to the program until I finally reach my minimum.

After a couple month something strange happened: I got an email from CJ that they are sorry to tell me, that Elf is no longer working with me. I was very confused! I emailed Elf about this 3 times but have not received an answer. Then I emailed CJ and they cleared it up for me: apparently Elf chose to no longer work together with CJ but instead with Rakuten Linkshare. Alright then! I am on Rakuten Linkshare as well! ;-)

So, I simply connected again with Elf on Rakuten Linkshare.

But the commission I received on CJ was never paid because I never reached the $100 minimum. I honestly emailed Elf about this 10 times- if they could maybe transfer the commission to Rakuten Linkshare as I have no chance whatsoever to ever reach the $100 on CJ because I only signed up there to be an Elf Affiliate and Elf is no longer working with CJ. I never ever have gotten an answer!

I tried reaching the Elf Affiliate email (ls-elfcosmetics@linkshare.com) and the Elf customer service (elf@eyeslipsface.com). No anwer! EVER! Oh well, this was not worth the effort. A couple month went by and I simply forgot about the commisssion that I have never received.

Long answer short: I advertised for Elf for more then a year and they have never paid a single $ for my work- not on CJ and not on Rakuten Linkshare! They simply always "ran away" from me!

I simply find this a very dissatisfying situation and can not recommend working with Elf as an Affiliate!

I am very curious if any of you is an Elf Affiliate and if you had similar problems? Please comment if so! If this is happening to lot´s of bloggers, we have to do something about it. This is not right!

BTW: I still love the brand Elf and continue to buy from them. The quality of the brand has nothing to do with the Affiliate program in my opinion. 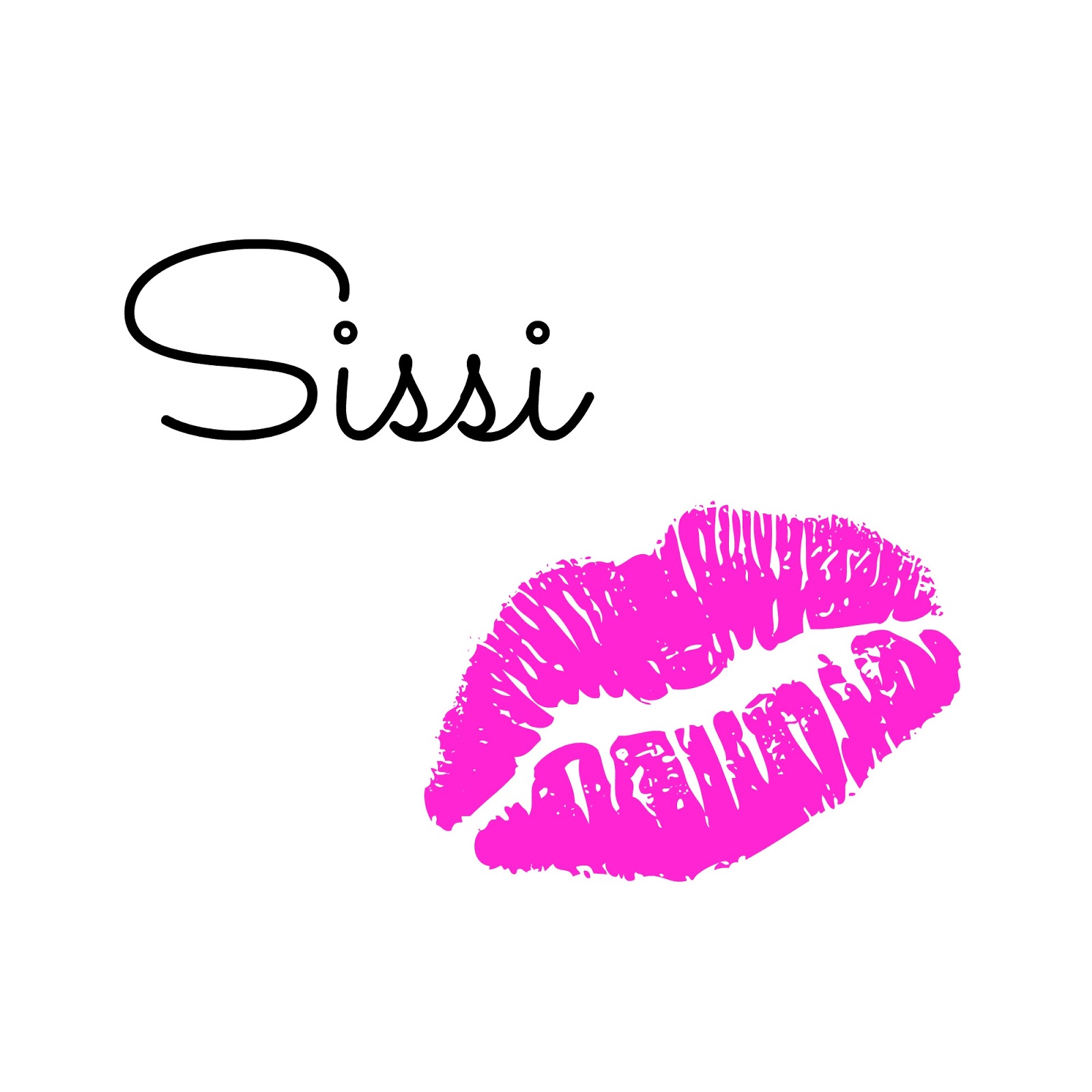