Why companies test on animals!


1. THEY USE CHEAP & DANGEROUS INGREDIENTS:

One reason why companies still test cosmetics on animals is: they are too scared something could happen TO YOU because they use cheap and possibly dangerous ingredients or combinations (like sulfates, parabens, phthalates or worse), even though we have already thousands of ingredients that are safe to use! They are on the constant hunt to create new formulas with new claims for their products. I call these companies "POTION CREATORS". YOU should be scared to use products that have been tested on animals because THEY are scared too!

2. THEY ARE SELLING IN CHINA:

But some companies still test on animals,because they want to sell their products in China and China requires animal testing for imported cosmetics BY LAW (you read right: China tests imported cosmetics- they recently changed their stance and for many of their own cosmetics no testing is required anymore). This is very unfortunate because a lot of companies have been for many years cruelty free (for example Mac, Mary Kay, Revlon) and are back to killing animals. And why? Simply for the reason to make even more money in China. I call these companies "GREEDY". Companies have a chance to say "No"! When Paul Mitchell a couple of years ago wanted to expand his brand to China and heard that animal testing is required for that, he pulled out of China! Thank you Paul Mitchell for having integrity and morals! Nobody forces these brands to go to China but their greed! 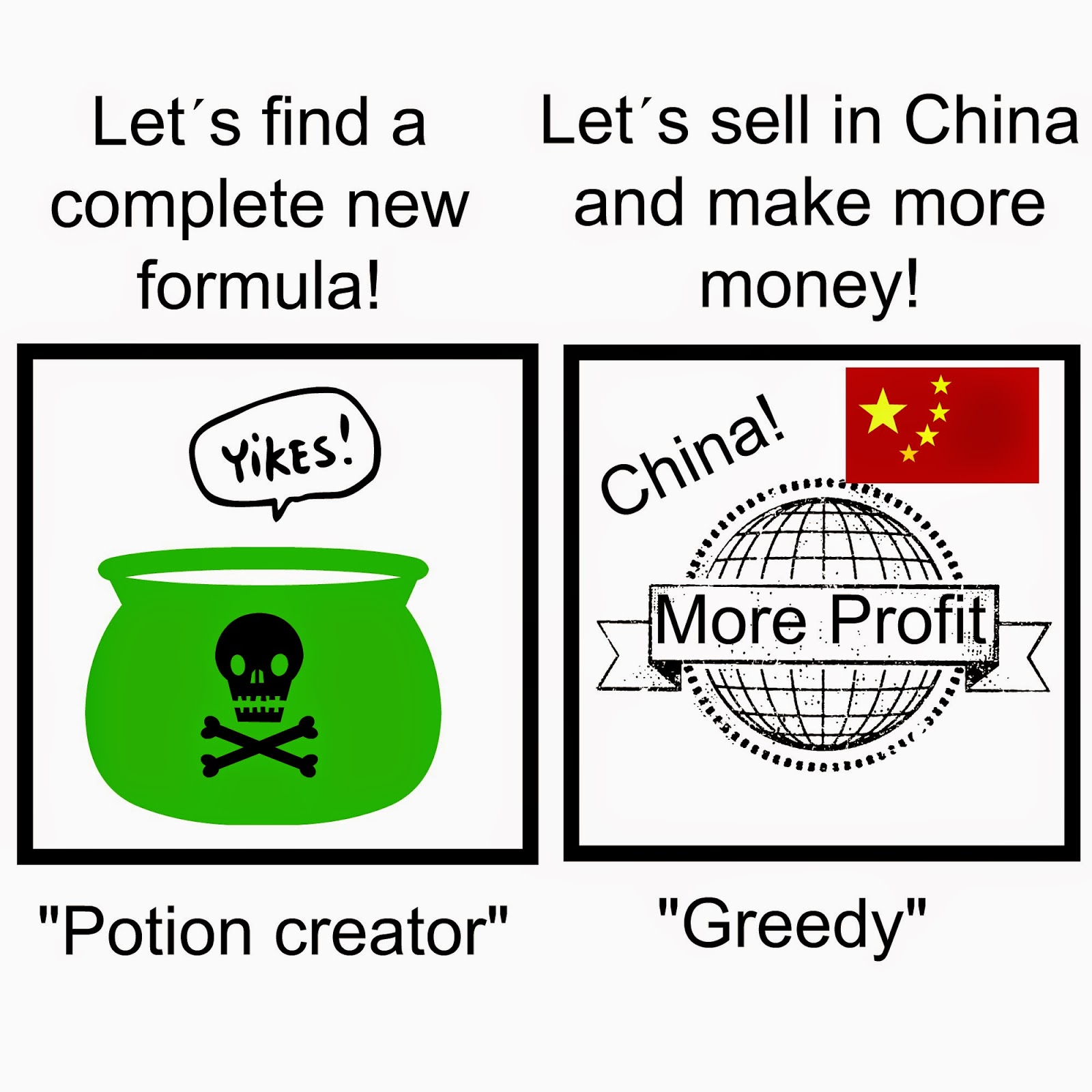 Personally, I don´t care if the company is a "Potion Creator" or just "Greedy". Both have no morals.

If you have morals, you should not buy from companies that don´t- how simple is that?

Don´t close your eyes! Have them wide open because YOU can change the world and make it a better place! ;-) 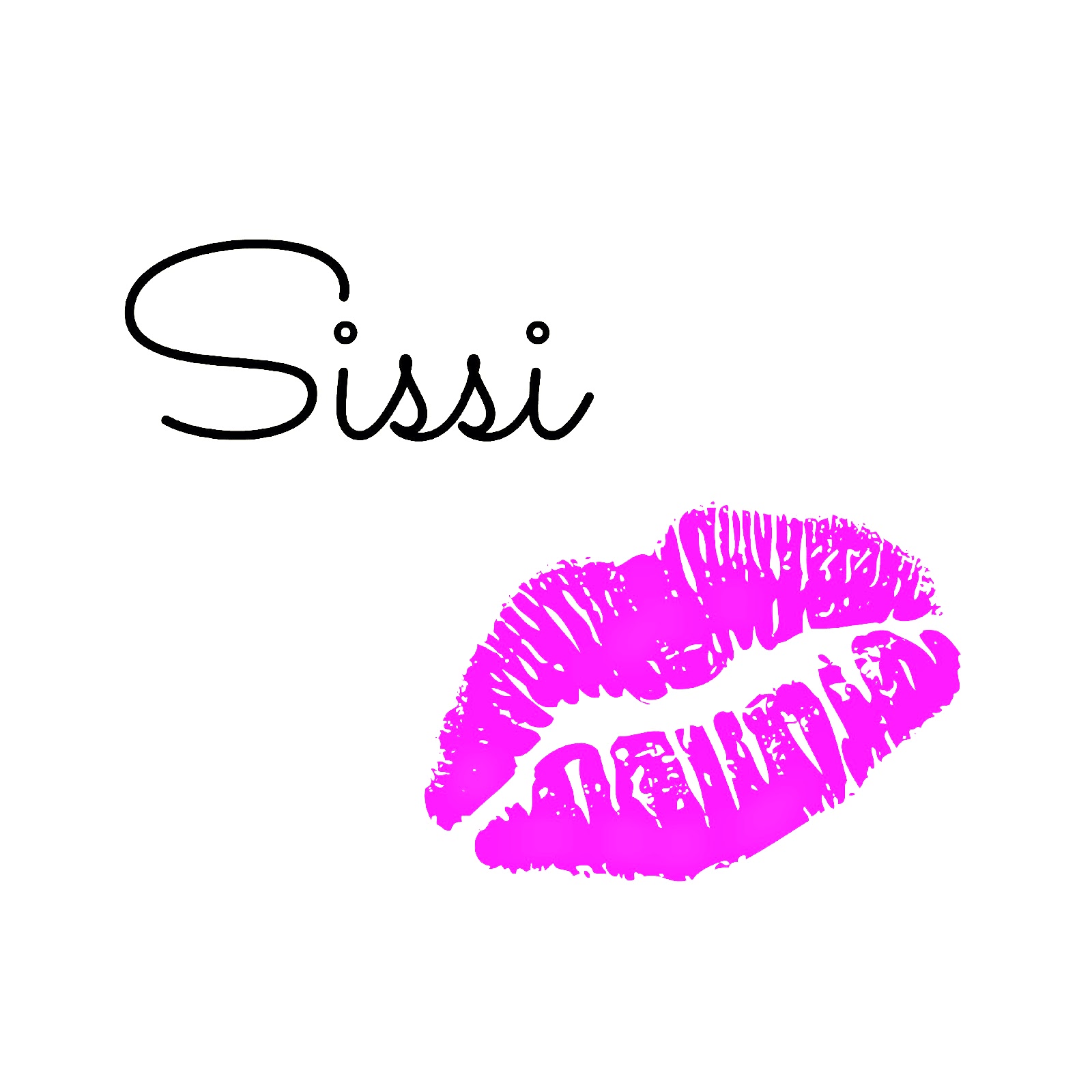